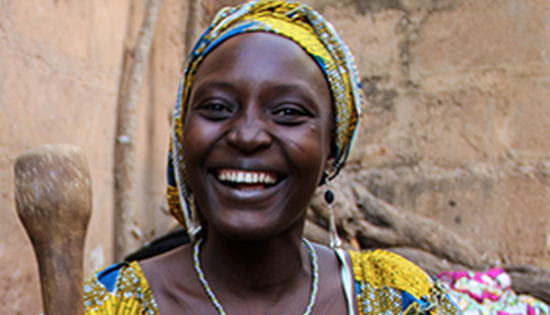 “This milestone is taking us to the forefront of the financial inclusion market in Africa where three quarter of the population is still unbanked,” commented Luciano Cavazzana, Eastern Europe & Africa Managing Director for Ingenico Group. “Through our technology, we address local challenges and seek to empower our end-customers to increase account ownership and broaden access to financial services. We are very pleased to celebrate this important landmark with FINCA.”

FINCA, a leading international microfinance institution, is Ingenico Group’s long-term customer in the microfinance sector. To prevent fraud, FINCA equipped its agents with Ingenico biometric terminals to capture the applicants’ fingerprints during the enrollment and validate their identities through their finger scan prior to the loan disbursement. This program has been in continuous expansion in several African countries such as Malawi, Nigeria, Democratic Republic of Congo, Tanzania, Uganda and Zambia.

“Building a secure financial ecosystem for the un(der)banked population is an enormous challenge,” explained Mike Gama-Lobo, Vice President and Regional Director Africa for FINCA. “Ingenico Group has proven its ability to adapt to local constraints through a single terminal. The Ingenico smart terminals are invaluable for our staff to enroll customers, offer micro-loans and help them keep their finances safe.”