The successful opening of sub-branches in Zambia

With support Mastercard Foundation, FINCA Zambia is rolling out a plan to broaden and diversify its delivery channels, including establishing a network of sub-branches that offer services in less densely populated areas. With its lean staffing structure and smaller size, this enables FINCA Zambia to serve marginalized populations at half the cost of building a full scale branch. This type of branch allows clients to access savings services, conveniently make loan payments, and conduct money transfers.

Our first sub-branch was established in 2013, in Kafue, a town located one hour outside of Lusaka. Prior to this, there was only a FINCA sales outlet in Kafue, which meant that clients were required to travel to Lusaka in order to withdraw funds. Loan repayments were made through a local commercial bank, which often resulted in account reconciliation issues between their institution and FINCA, which was costly to the business. Now, the presence of the sub-branch has made a huge impact on our clients’ lives, saving them unnecessary travel time and allowing them to focus on growing their businesses. A second sub-branch was established in 2014 in Choma, with plans to open a third location by the end of the year.

Partnering with MNOs in Tanzania

As part of our Delivery Channel Strategy, FINCA Tanzania has engaged in a partnership with Vodacom, the largest mobile network operator (MNO) in the country. Through this partnership, FINCA customers use Vodacom’s mobile money platform, MPESA, to make payments to a FINCA account for monthly loan installments and savings.

This arrangement enables FINCA customers to make payments directly from their e-Wallet, saving them significant travel time and other transaction costs typical of microfinance operations. One year into the partnership, 28% of the total value of deposits and 34% of the total number of transactions are now being remitted through MPESA, and FINCA Tanzania represents the fifth largest source of transactional volume for Vodacom in Tanzania.

FINCA Tanzania is looking to expand this channel by engaging in other MNOs through an aggregator, Selcom. 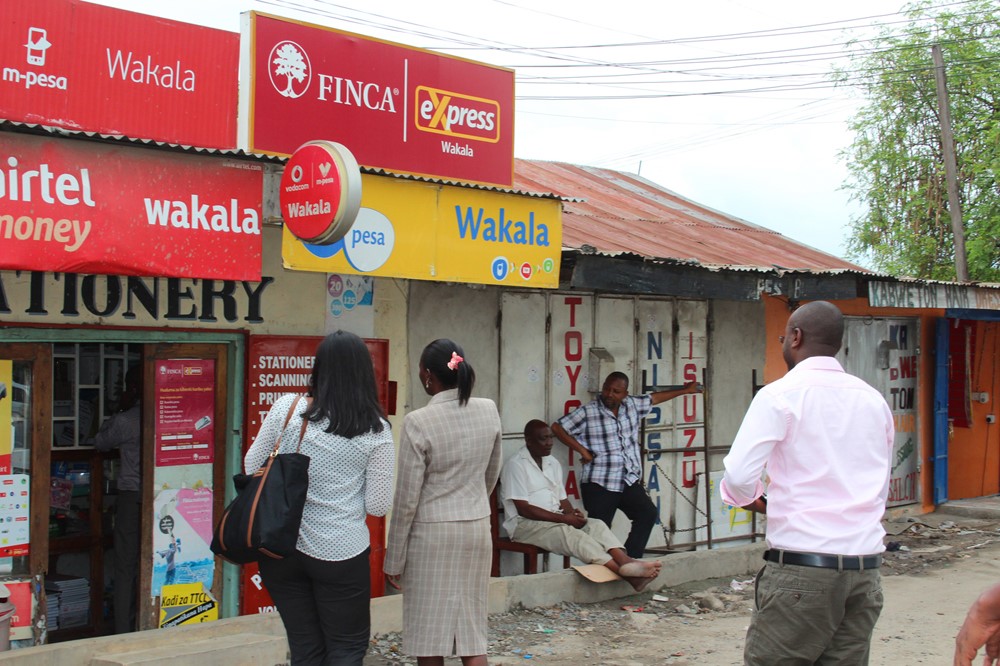 A banking agent is a business owner contracted by FINCA to process clients’ financial transactions. Using point-of-sale terminals equipped with biometric scanning, FINCA customers can identify themselves with just their fingerprints. They can easily and conveniently pay bills, make deposits, withdraw or transfer funds, view account balances, or conduct other financial transactions without visiting a branch office.

After a successful pilot, agency banking was rolled out to all FINCA branches across the country. By the end of 2017, 62.5% of all FINCA clients’ financial transactions in Tanzania were being processed by 127 active banking agents. 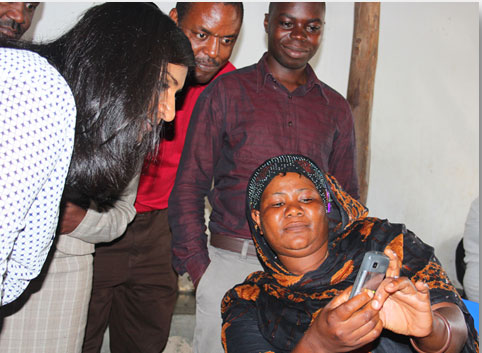