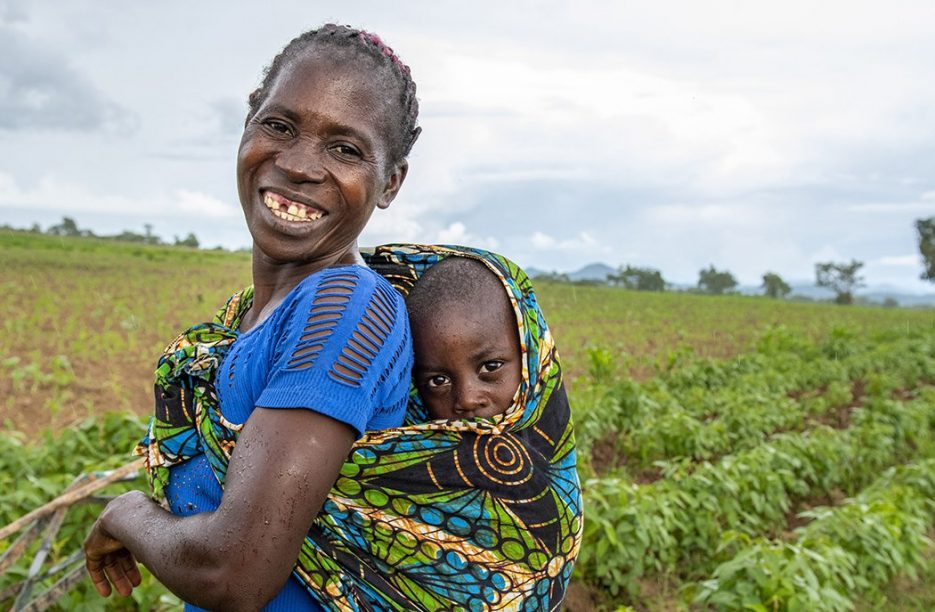 Travelers from the nearest town must travel two hours by car over a bumpy dirt road to reach the home of Victoria Mbewe. This 35-year-old mother lives in the Kachamba village in eastern Zambia, near the borders of Malawi and Mozambique. A strong woman, Victoria raises four children on her own, having sent her husband away several years back for “being lazy.”

Victoria is a smallholder farmer, a trade she learned from her now 85-year-old mother. For years, Victoria relied on maize and groundnut harvests to provide for her children, but it was never enough. Market access was poor, and prices paid for her staple crops were rock bottom.

Consequently, Victoria and her four children lived in a three-room home with mud walls, a dirt floor and straw for a roof. Everyone was often hungry: children ate porridge in the morning and something small for dinner; Victoria rummaged through bushes and trees for wild fruit. It is no surprise, then, that paying school fees was also a challenge. One child stopped going to school at Grade 7 because Victoria could not afford to continue paying.

Suddenly, Victoria got the chance she really needed.

A Fresh Chance to Grow Income

A private extension agent for Good Nature Agro was going door-to-door in Victoria’s village. The agent was spreading the news about this new social enterprise and the opportunity to triple one’s income through better farming. When Victoria learned about the premium pricing of legume seeds and that she could receive farm inputs upfront, she wanted to give it a try. 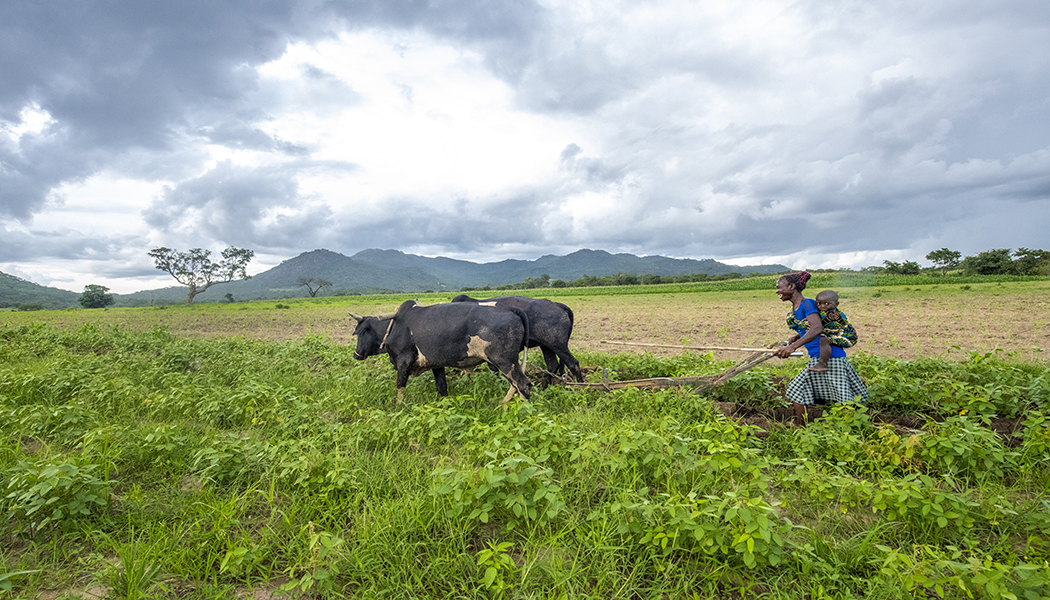 Good Nature Agro, a FINCA Ventures partner, works to bring small-scale farmers firmly into the middle class. They do so by providing farming inputs, like seeds and fertilizer, to smallholders with no upfront cost. This is paired with extension services, such as agricultural and financial management training, managed by a network of private extension agents. There is one agent for every 40 farmers, compared with the government model which has one agent for every 5,000 farmers. Because Good Nature Agro focuses on legume seeds instead of cash crops, farmers enjoy premium prices on their post-harvest goods. At harvest time, Good Nature Agro buys all the seeds grown by the farmer, taking a small amount off the purchase price to recover the cost of the farming inputs first given. Good Nature Agro then sells the high-quality seeds to other customers.

Victoria received a bag of cowpea seeds from Good Nature Agro, which she planted in her field. After months of diligently following the training provided by the private extension agent, Victoria couldn’t believe the results. It was a harvest like she had never seen before.

I used money from my cowpea harvest to build a new home for me and my children, so I call it our ‘cowpea house.’

Her “cowpea house” stands in stark contrast to her original home. Mud walls were replaced with brick, dirt floors were covered up with cement, and straw roofing was swapped out for iron sheets. For most in Victoria’s situation, this would have been enough of an accomplishment. But Victoria kept plugging away.

The next season Victoria grew soybeans, learning from Good Nature Agro about the importance of crop rotation for soil preservation. She then used money from this harvest to begin construction on a third home—one that is as big as the first two homes combined. Victoria plans to use her “soybean house” for rental income. When asked why she is building so many homes, Victoria’s answer was clear:

I want to memorialize what Good Nature Agro has done for me in a public and lasting way—what better way to do that than to build a home? 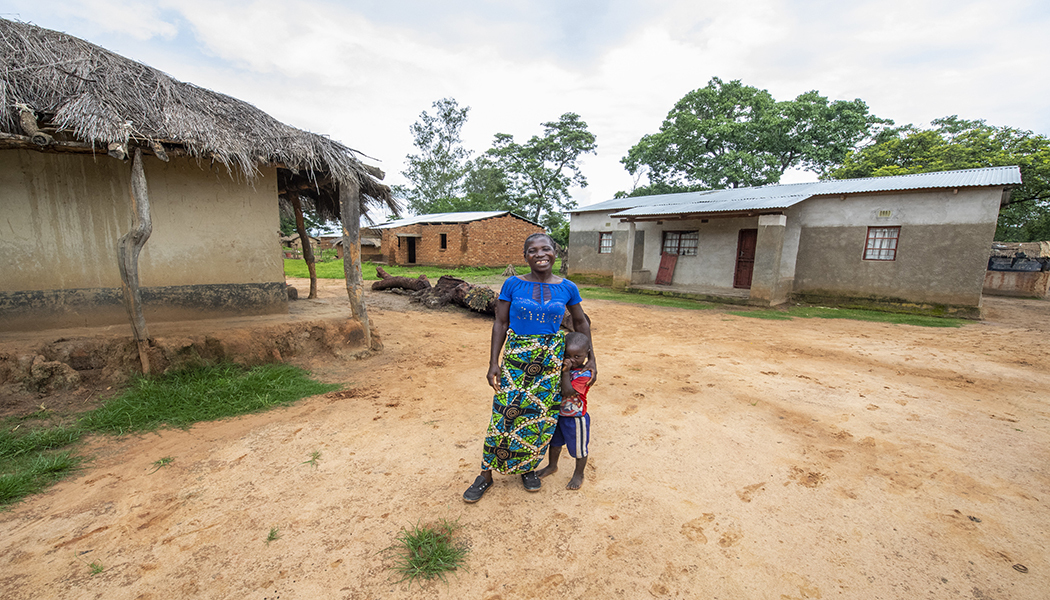 Real estate is not the only facet of Victoria’s life to see improvement. She can now put enough food on the table and her ability to pay school fees has drastically improved. In fact, one child has already made it to Grade 9, which Victoria attributes to her Good Nature Agro income. And others are benefitting, too: Victoria has hired as many as 15 people at once from her village to work in her field, creating jobs where they are scarce.

Victoria wishes to complete construction on her third home and to buy furniture and a bicycle for easier mobility. She would also like for her children to finish school and to get jobs. “Good Nature Agro is showing us a bright future,” remarked Victoria.

To reach these goals, Victoria needs a proper way to set aside her income as savings.

“Currently I save money in a handbag left hanging in my bedroom, but I plan to open a FINCA savings account because it’s safer and will prevent my children from stealing money to buy candy,” said Victoria, with a chuckle.