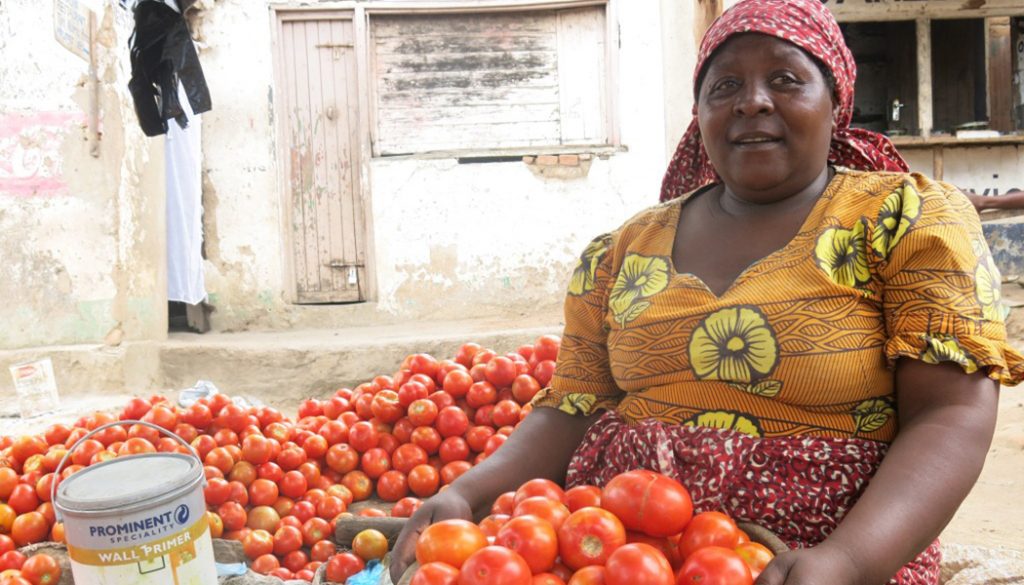 It’s a journey that started with just a few dollars.

That was the size of the very first loan a remarkable woman named Agnes Chitsotso. She received her first loan from FINCA shortly after we began operating in Malawi, in 1994.

Agnes invested those few dollars into her tiny business selling carrots, potatoes, tomatoes, and other produce. With the help of that initial investment and subsequent loans, Agnes’s business grew.

In the 23 years since she received that first small loan, Agnes has used the profits from her business to build a comfortable life for her family, pay school tuition for all six of her children, build two new homes, and care for four grandchildren.

With all her success, Agnes isn’t done yet. She’s making plans to begin cross-border trade and expand her produce business into clothing and other items.

I praise FINCA for its wonderful contribution in my life.  I am part of its success story.

And FINCA and its supporters are proud to be a part of Agnes’s success story.