As a professional engineer working in the construction industry, FINCA Canada ambassador Alexandra Brunet knows first-hand the impact each one of us can have on changing the status quo. She tells us what motivates her to support  FINCA Canada.

What really moved me about FINCA Canada and their microfinance approach is the fact that FINCA loans are paid back at a rate of nearly 100 percent in some of the most impoverished countries in the world. I love that FINCA Canada empowers women who are already hardworking and entrepreneurial. These women just need an opportunity to allow them to rise out of poverty. FINCA is that catalyst.

Changing the Status Quo for Women

“A couple of years into my career, I found myself at a work retreat where I was the only female in the room–surrounded by 75 men. As a professional engineer in a male-dominated industry, this is something I am used to. However, at that moment, I felt particularly proud to be changing the status quo. FINCA Canada’s work is allowing more women to do the same.”

Giving back is important

“I am motivated to be part of a movement that lifts women professionally, spiritually and intellectually worldwide. As a Canadian woman, I feel extremely fortunate to be in a country where I had the opportunity to attain higher education and become financially independent.

I want to encourage others to support FINCA Canada’s oppHERtunity campaign so they, too, can be a part of a movement that is lifting communities out of poverty.

We need to believe in each other and invest in each other in order to create sustainable partnerships between communities and countries. 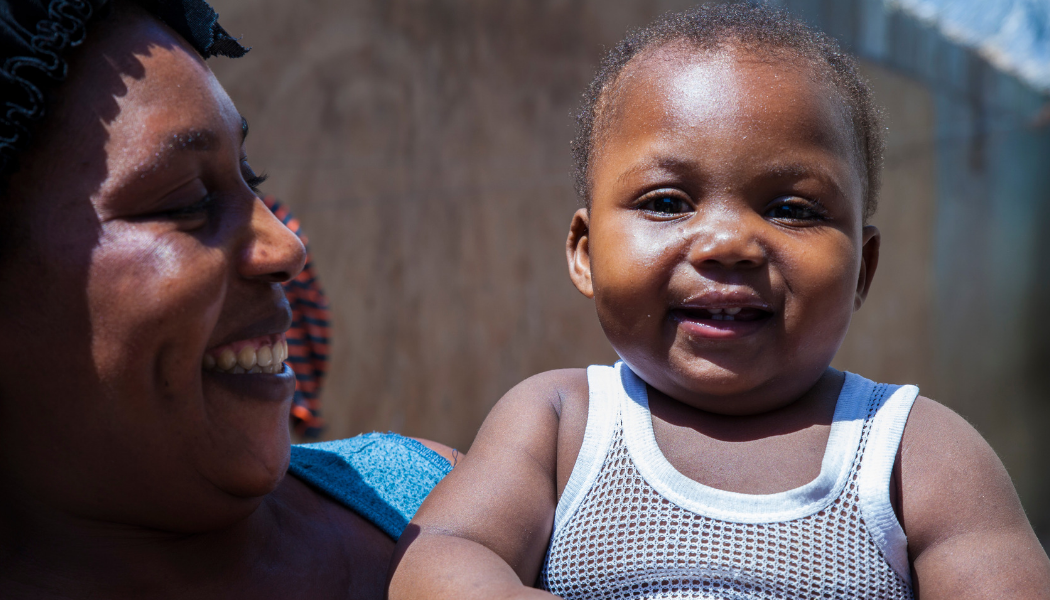 The UN states that one of their key millennium development goals is to promote gender equality and empower women. As a member of the international community, Canadians can play a meaningful role in achieving these goals. By giving to FINCA Canada, Canadians can become agents of change in attaining this development goal. Be a part of that change!”

Follow our stories to learn more about our work and our exemplary ambassadors.