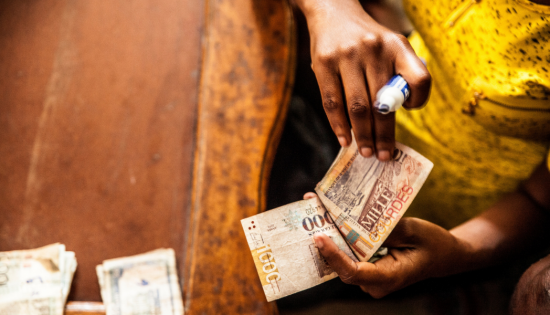 The terms microcredit, microfinancing, microloans and microlending often are used interchangeably by the financial services industry, the media, and the general public. While similar, subtle nuances differentiate each term and are important to understand. At FINCA, we built our mission to help people out of poverty based on these concepts. That is why we have developed a working definition of microcredit and other related terms to help our readers better understand each word and its nuances.

To understand microcredit, you first need to understand what credit is. According to Experian, “Credit is the ability to borrow money or access goods or services with the understanding that you’ll pay later.” And the ability to receive credit from banks and other lenders depend on a variety of factors about a person that lets a creditor know the probability that borrower will repay their money on time.

Microcredit is credit on a smaller level. However, the definition of microcredit, though describing a concept that could apply anywhere, is most often referring to international development. And that’s what it means at FINCA: giving small loans to people who live in developing countries around the world. People in the developing world most often are not borrowing tens or hundreds of thousands of dollars to buy a car or a house. Instead they likely need just a few hundred dollars to start or expand a business, buy seeds for their farms during the growing season, pay the upfront costs of their children’s school fees, etc. Microcredit is the small amount of credit extended to people in these situations.

What is a Microloan?

A microloan is the specific small loan amount that an individual borrows from a microfinance institution. Depending on the country, the amount of a microloan can vary. However, it is generally tied to a country’s average income levels and international development poverty metrics. Typically, the poorer the country, the lower the threshold of what would be considered a microloan.

For FINCA a microloan can be as small as $20—like in the case of Chriselia Archill of Haiti. Chriselia was working as a street vendor, selling stews for 10 Gourdes (about CA25¢) per plate, from pots she carried on top of her head. Her first FINCA loan was for 800 Gourdes, the equivalent of CA$20 which she used to purchase food in bulk at lower prices and increase her profits. Soon she was able to set up a business at a market stall, where she gained a steady clientele for her delicious stews. 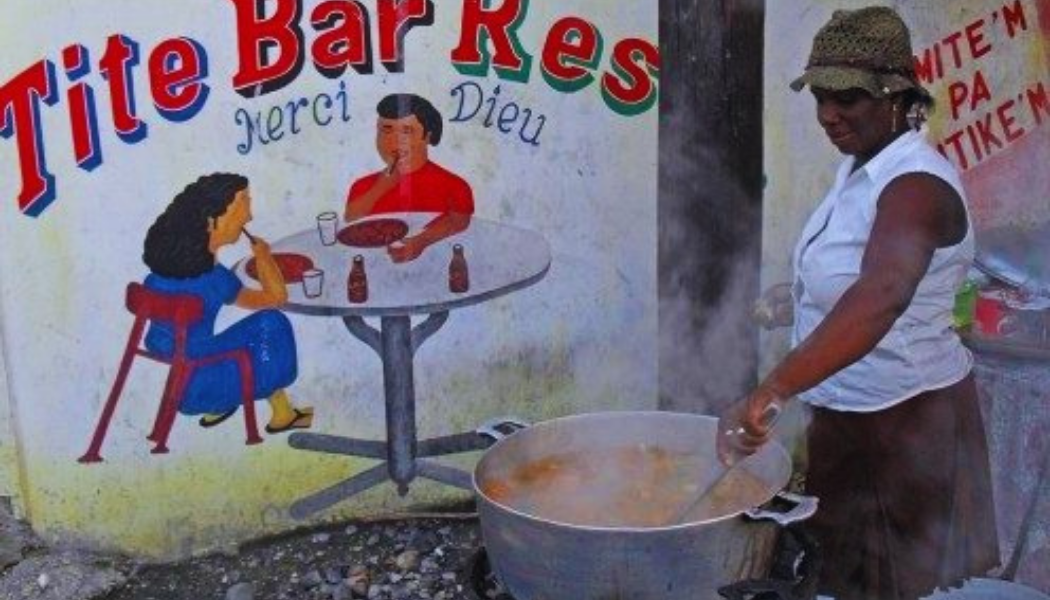 Microlending is the act of giving out small loans. Most banks and traditional financial service providers do not operate on a micro level. That’s why FINCA was founded, to serve those being excluded by the formal financial sector. While traditional banks were afraid to lend to the poor, fearing they could never pay them back or that the costs of doing business wouldn’t be lucrative, FINCA figured out how to do it sustainably. And as exemplified by Chriselia’s story, these microloans are crucial in helping people work their way out of poverty.

Microfinancing is the act of providing a range of financial services to people working with such small amounts of money that they lack access to these services through traditional banks. While microcredit, microloans and microlending are all part of microfinance, microfinance itself encompasses a wider range of services than just loans and lending.

In addition to small amounts of credit to take out a microloan, microfinance institutions provide low-income individuals with other financial services—like savings accounts, insurance, money transfer services, financial education, and more—to help them manage their money more effectively so they can start working toward a better life.

Regardless of the term you are using, making microcredit, microfinancing, microloans and microlending available to low-income individuals is only the first step in making them accessible. Availability simply means that sufficient quantity of an item, for example a microloan, exists. Accessibility requires that the good or service is equitably distributed throughout a community. Accessibility is a requirement for true financial inclusion and an important part of FINCA’s definition of microcredit.

Many people in poverty live in rural areas, don’t have access to transportation, or have other reasons they cannot get to a brick-and-mortar bank branch. That is why financial technologies (fintech) are also an important part of the microfinance industry. It’s not enough to have the services available, but also actively try to help people access it. New technologies like mobile banking, agent banking, and more are all aimed at helping people receive financial services despite any physical barriers that may have prevented them from receiving services in the past.

The Role of Microfinance in Poverty Alleviation

Microfinance is an important part in addressing global poverty, it’s not just giving a small loan it involves providing financial access and financial literacy for marginalized entrepreneurs especially women who have greater challenges accessing and managing finances in many developing countries where FINCA works. The role microfinance can play within COVID-19 recovery efforts makes it even more critical at this time. This is why FINCA has become a source of secure, microfinance solutions that help low-income families create jobs, build assets and improve their standard of living.