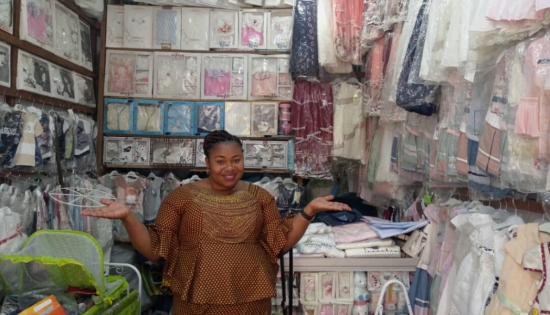 Strengthening women’s financial health, resilience, and economic empowerment is critical to improving their ability to weather future shocks. As a precursor to making any headway on these issues, FINCA understands that it is imperative that women’s voices are heard and their unique circumstances understood. So, in countries like the Democratic Republic of the Congo (DRC), FINCA researchers are gathering data from thousands of clients to understand the barriers to women’s financial inclusion.

The customer journey starts with knowing what’s available on the market. Women in the DRC are more likely than men to struggle with low levels of awareness. FINCA’s survey found that 22 percent of women compared with 14 percent of men were unable to name more than two products from each category of loans, savings, mobile banking and insurance. 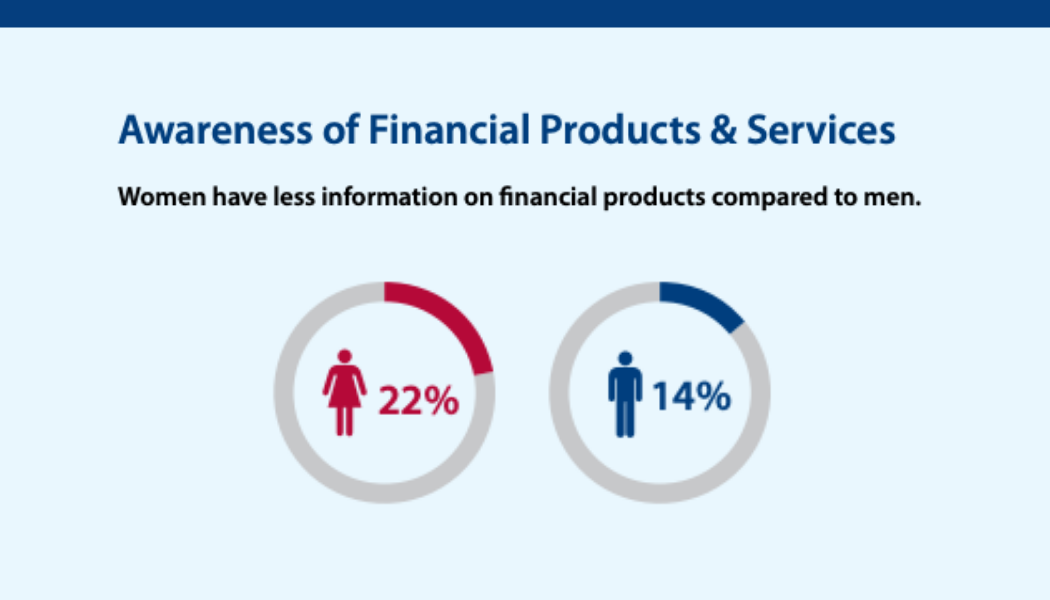 Other demographic factors impacting women’s product awareness include location and age. FINCA researchers found that nearly one-third (30 percent) of rural women had limited product awareness compared with 22 percent of women in urban areas. At 16 percent and 14 percent respectively, the rural/urban divide was not an important factor for men. The survey also found that across every age group, women were more likely than men to have limited awareness of financial products, with the problem most pronounced among younger and older women.

FINCA’s Product Development is Based on Data

All in all, the study shows a significant gap between women and men in product knowledge and hence the ability to make effective choices. Further research will dive even deeper into the factors affecting women’s access to finance. The findings will inform FINCA’s efforts to develop products and services that meet women’s needs and empower them to be more resilient.

The DRC survey was supported by the Government of Canada. Read a summary of the findings here.