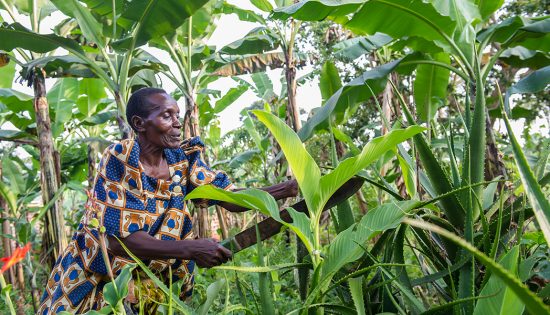 Rural women are incredibly important. They contribute to food security, help improve nutrition in their communities and develop economies around the world. In fact, rural women make up 43% of the agricultural force in developing countries.

Yet, rural women are also one of the most marginalized and impoverished groups in the world. They lack land ownership, have higher illiteracy rates and earn significantly less than their male counterparts.

This International Day of Rural Women (October 15), learn why these women need to be economically empowered.

1. Rural women do not own land 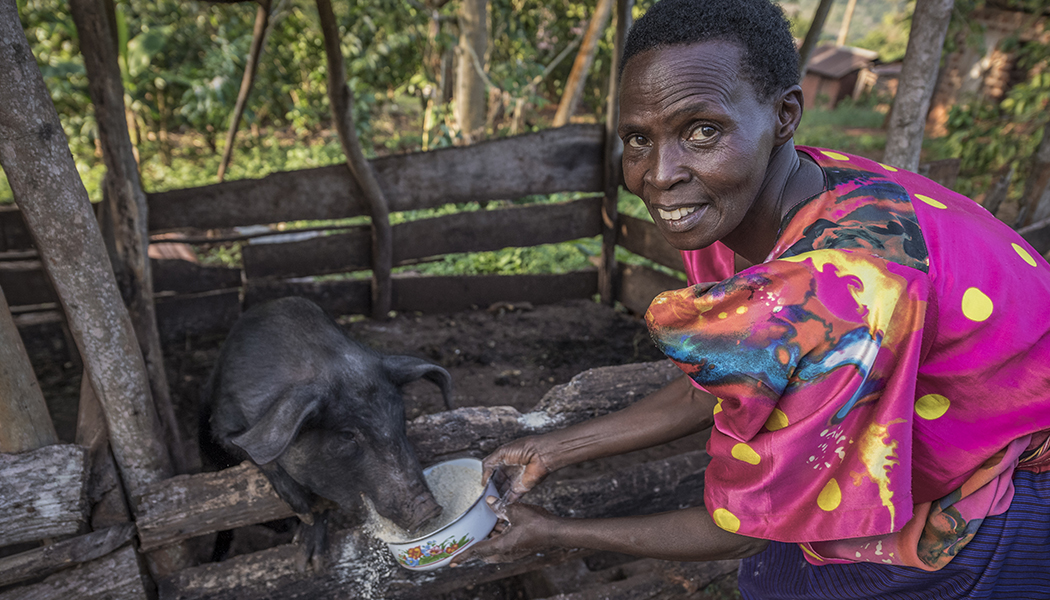 Women account for almost half of the world’s farming population but only 20% of them own the land they work on. In many families, ownership of farms is passed down to males in the family. Some women farm on communal lands or work as day laborers on larger plantations.

In many countries, laws inhibit women from owning land. Often, even when rural women do own their own land, the land is of a poor quality that isn’t arable.

When women own the lands they farm on, they can make better decisions to grow their businesses. They also gain the power to contribute to decision making in their household and community.

More than half of rural women in the developing world are illiterate. Without basic literacy skills, these women are limited from engaging in trade, skills training or accessing technological resources to grow their farms. They are also less likely to invest in modern farming advancements, such as mechanical tools.

Outside of the agricultural sector, illiterate rural women are limited to informal and low-paying jobs, inhibiting their ability to save funds for the family. 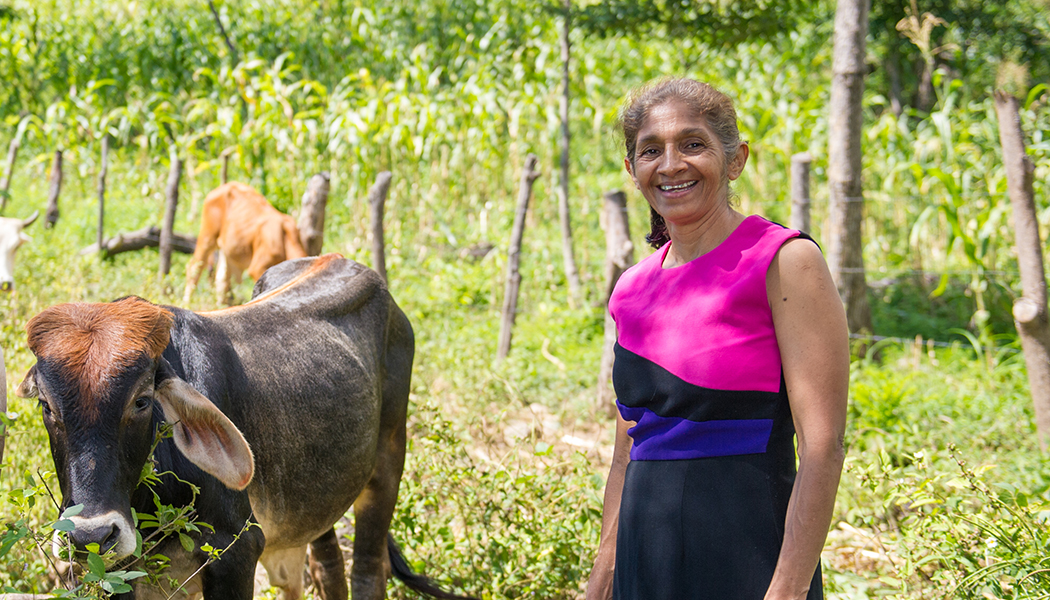 A rural woman’s chances of receiving credit to support her farming business are markedly lower than a man’s. Purchasing farming equipment, fertilizers and seeds can be expensive. Studies show that if rural women had the same access to economic resources as men – such as agricultural loans – they could increase their farm outputs by 20% to 30%.

For decades, FINCA has enabled millions of women farmers to access the loans they need to purchase supplies and equipment for their farms. With financial help, these women have been able to grow their farming businesses, increase their yield and support their families.

Anarda Virginia Dávila Núñez is one such woman. In a small village in Honduras, Anarda owns about 17 acres of land, just half of which is arable. The hardscrabble farm does not yield much but Anarda is proud of what she owns and has achieved. And she is grateful to FINCA for her achievements.

With loans from FINCA, Anarda is able to hire four people to work with her during the harvest seasons to pick the crops from her corn farm. Each harvest yields about 4,000 pounds of corn.

“FINCA loans have helped me a lot,” she says. “I was able to help my six children get ahead and they all completed their education. Also, I have been able to buy these lands, which were formerly my father-in-law’s.”